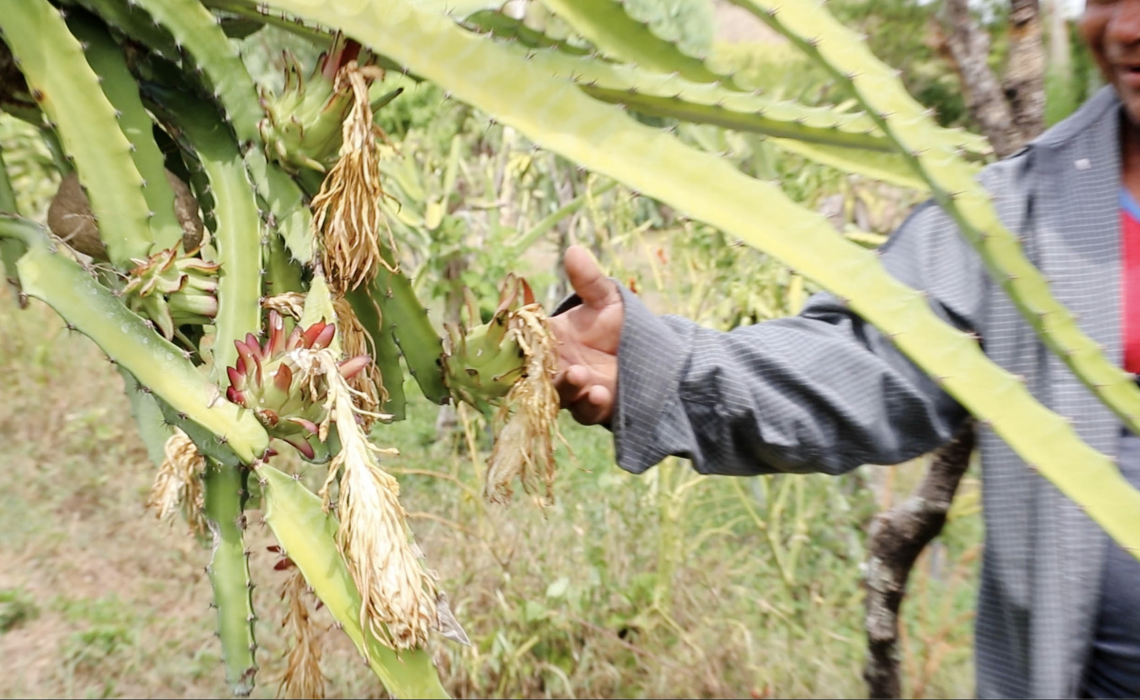 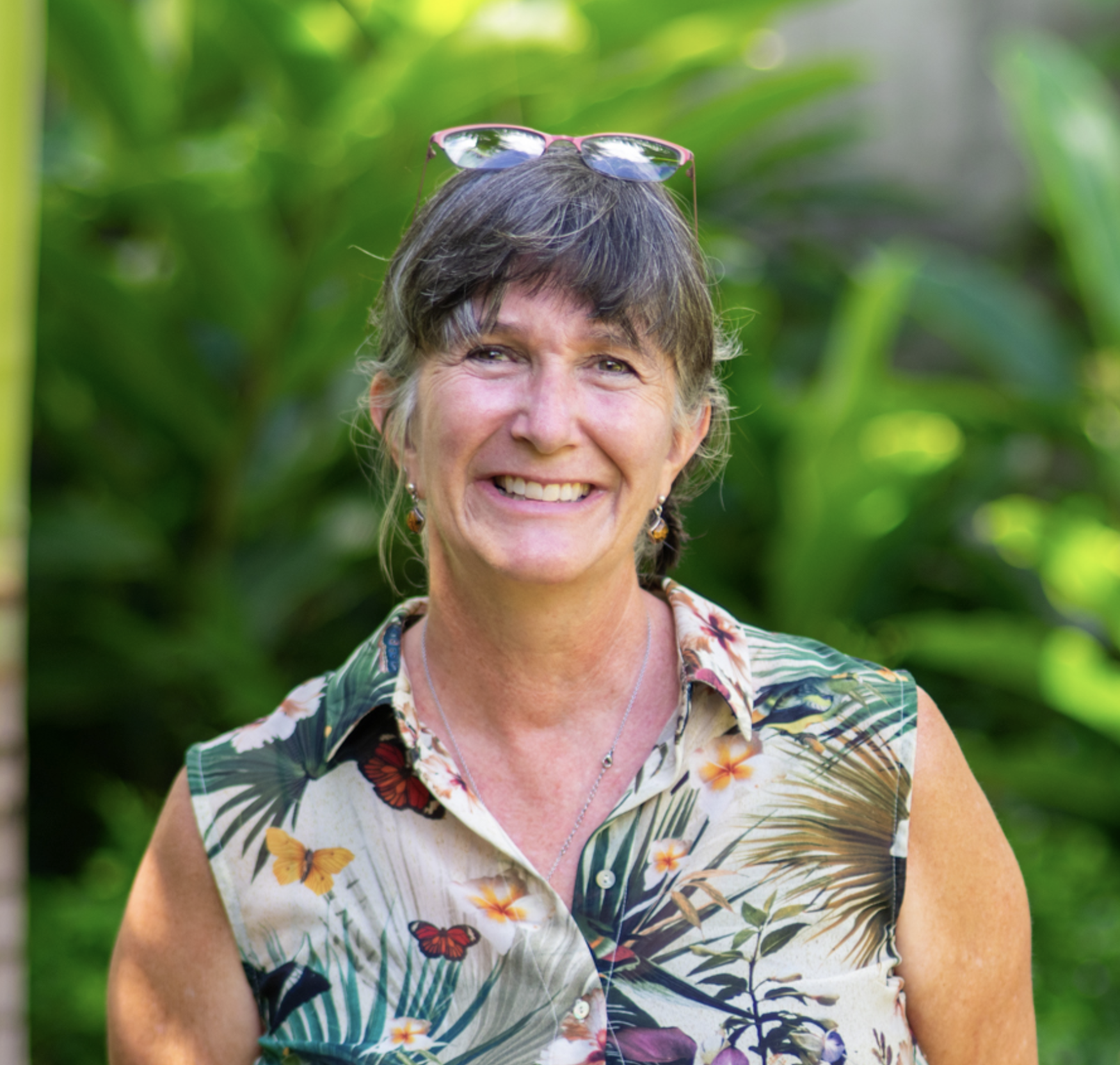 Don Cristobal Lopez has lived in the community of La Coyotera for most of his 64 years of life. In the recent past, he grew corn to sell each year and to save for his own family to make tortillas to survive.

Coyotera is located in the northwestern part of Nicaragua in the department of Somotillo. It is by far one of the hottest and driest of all the communities with which Amigos partners. Corn was the only “sure” crop that he knew he could plant to produce enough money for his family to just get by. Often, if the year was a particularly hard and dry, he was unable to pay back his loans for the seed he bought. Such was the cycle he lived until he became the recipient of a Microcredit Loan with Amigos for Christ years ago.

“Truly I tell you, this program changed my life,” he said. “I was able to get out of my crushing debt.”

But Cristobal wanted more. “I wanted to leave a legacy and security for my family.” 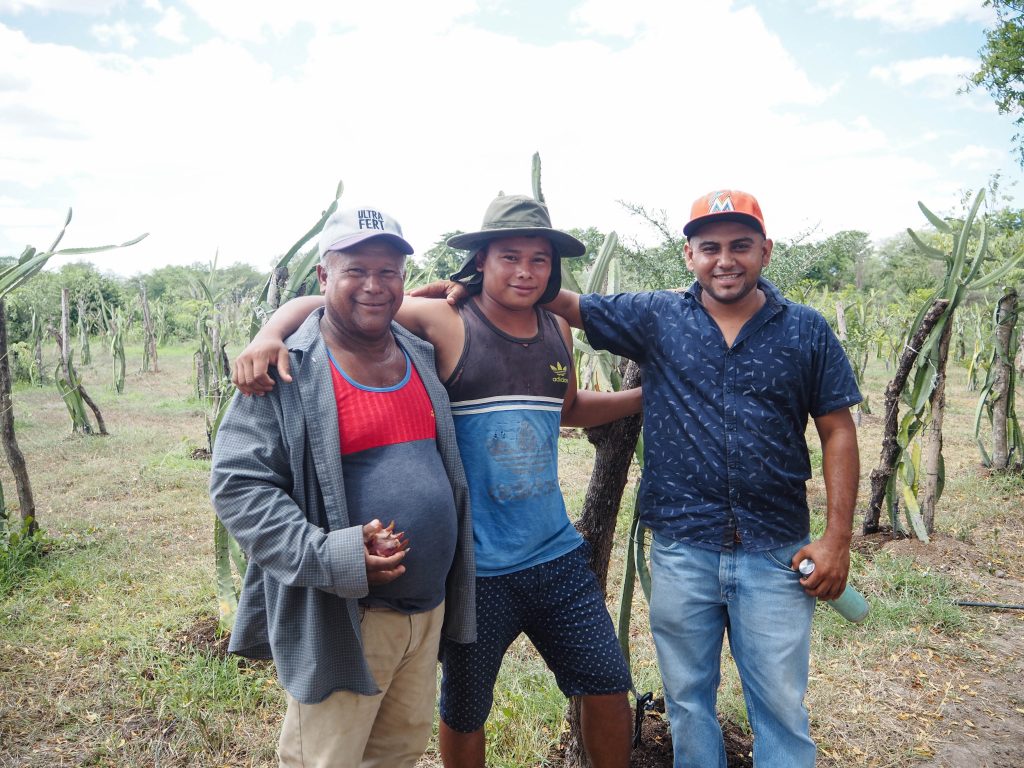 In 2018, Cristobol learned about the 1 Manzana Project, and he soon became a partner. “I am not afraid to take risks to show my family that a better future is possible.” In the later part of 2020, he received a well with solar panels to irrigate the pitaya (dragonfruit), plantains, peppers and tomatoes. Last year, he only produced 800 pounds of produce, but his hope in 2021 is that he can produce so much more with his new well. As he enters into the most fruitful months of the pitaya season, July to mid-September, he is hopeful and happy that his growing season can be year-round with the well.

Cristobol’s wish is to leave his son Moises, who is studying agriculture, a thriving farm and the chance to change the face of farming in their La Coyotera. By contracting local community members to work on his farm, and by passing the farm on to his son, Cristobol knows that he is leaving a legacy beyond just land. A legacy of a thriving farm and a sustainable economy for his family. 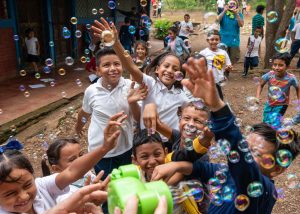 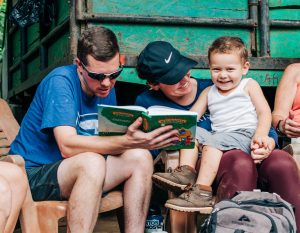 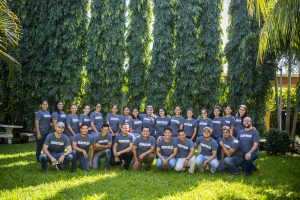 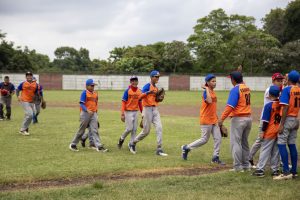 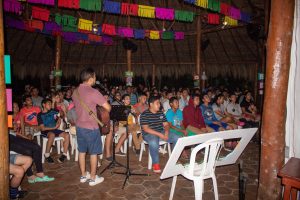 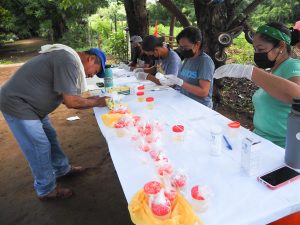