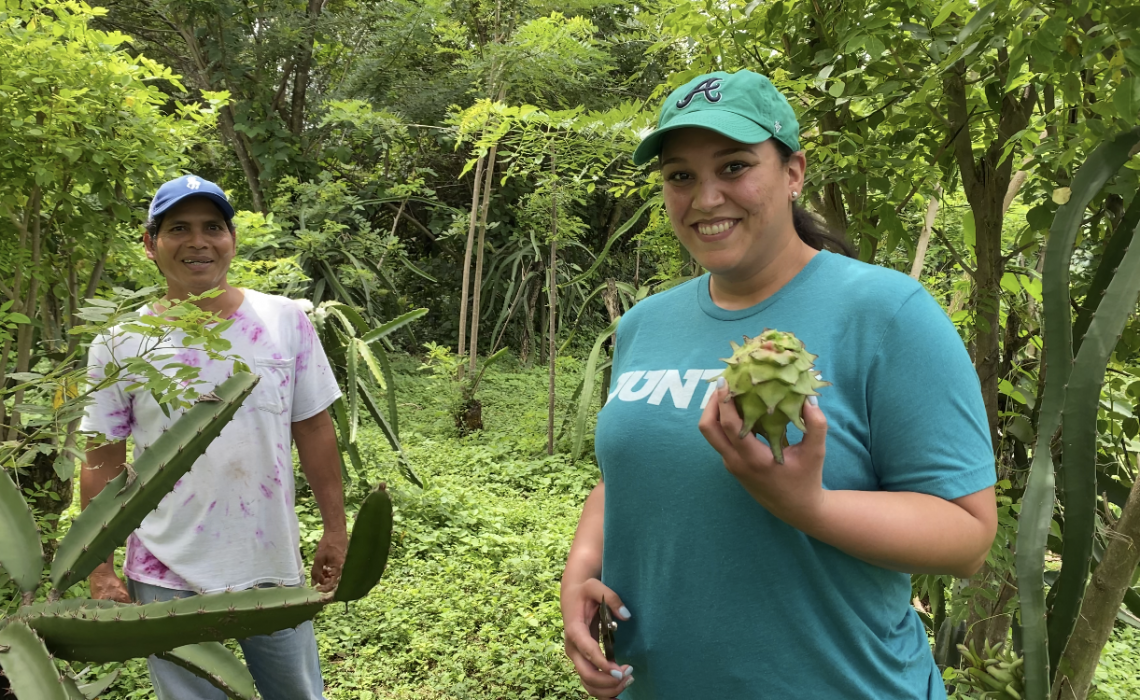 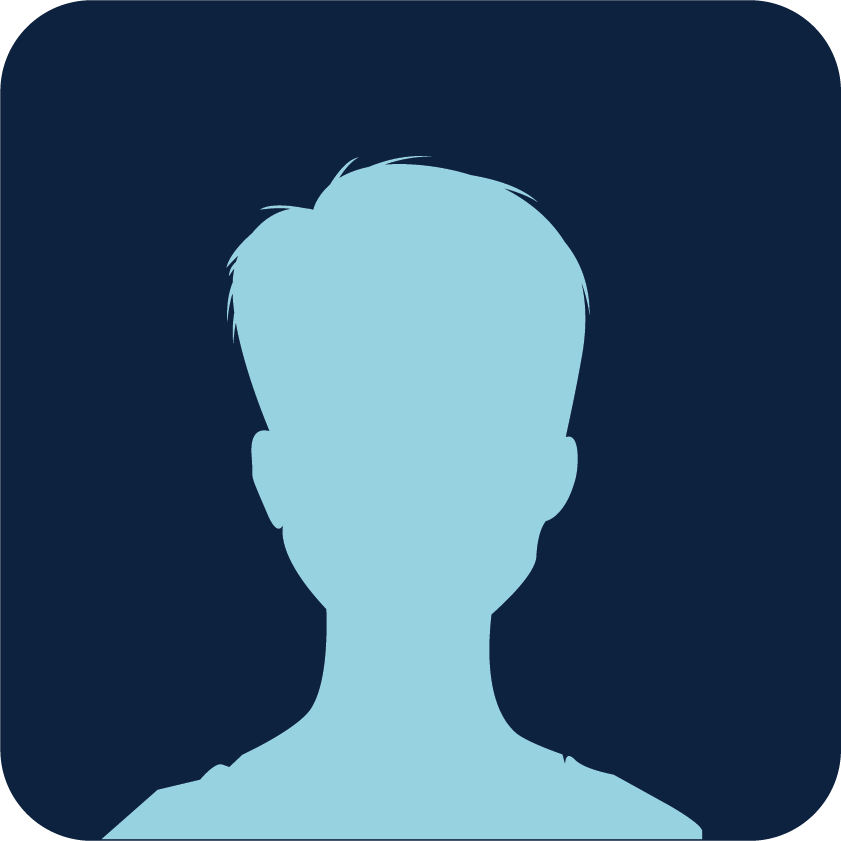 If you are interested in contributing to the Amigos story as a guest author, please contact Ivette Rivera at ivette@amigosforchrist.org.

Fill Up and Pour Out

“As our newest team member, why did you decide to join the Amigos family?”

Although it was in 2014, I remember going on my first week-long mission trip with Amigos for Christ like it was yesterday. During that week, I had the pleasure of speaking with several Amigos team members. When I asked why they chose to serve with Amigos, each of them had a spark in their eyes as they answered me. They explained that the organization had changed their lives for the better, and they told me why they wanted to continue working with the organization. Listening to their past experiences and future goals, I felt a desire in my heart to work with an organization such as Amigos. An organization that focuses on the growth and well-being of the people it serves, in this case Nicaragua, as well as its own team members. 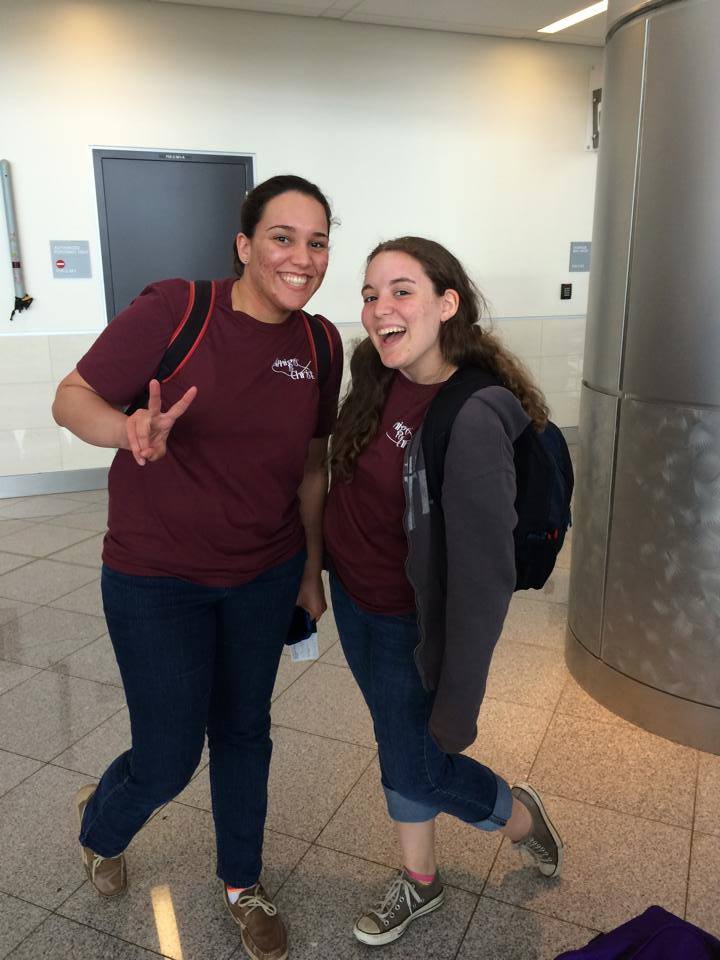 For the first time, I saw an organization with a strong sense of community, a community resembling a family. I saw an organization that develops leaders and encourages personal and professional growth for all of its members, no matter their role or position. I prayed and hoped that one day I would have the same feeling at my job. I wanted to have an opportunity where I could fulfill my purpose of helping others all while facilitating openness and personal growth and improvement. 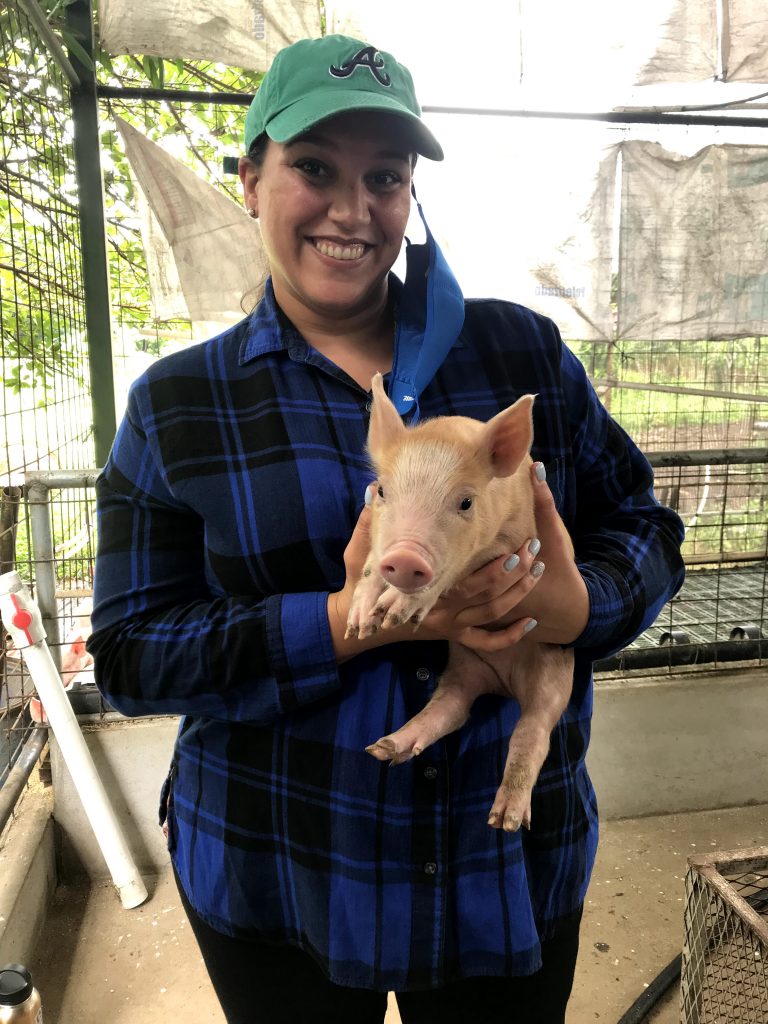 After going on my second week-long mission trip in 2016, my experiences just reaffirmed everything I had seen during 2014, and my longing to be part of the Amigos team deepened. When I returned to the United States, I had a feeling my relationship with Amigos for Christ was far from over. I felt like I needed to work on myself personally and develop professionally so when the time and opportunity would hopefully come to join the team, I’d be ready to be all-in.

Now, here I am! Seven years later, I am the new Director of US Finance & Accounting. I give thanks to God because I feel like He listened to the desires in my heart. He answered my prayers. Now I work in an organization where I can serve others while growing professionally and personally. A place where I can be filled up just as much as I can pour out. 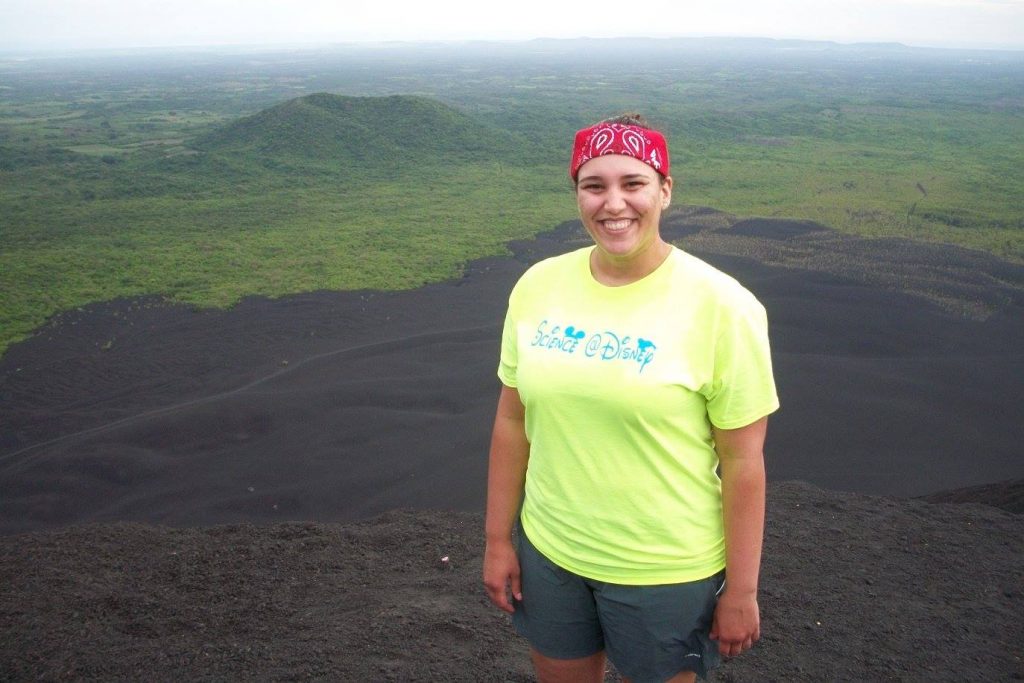 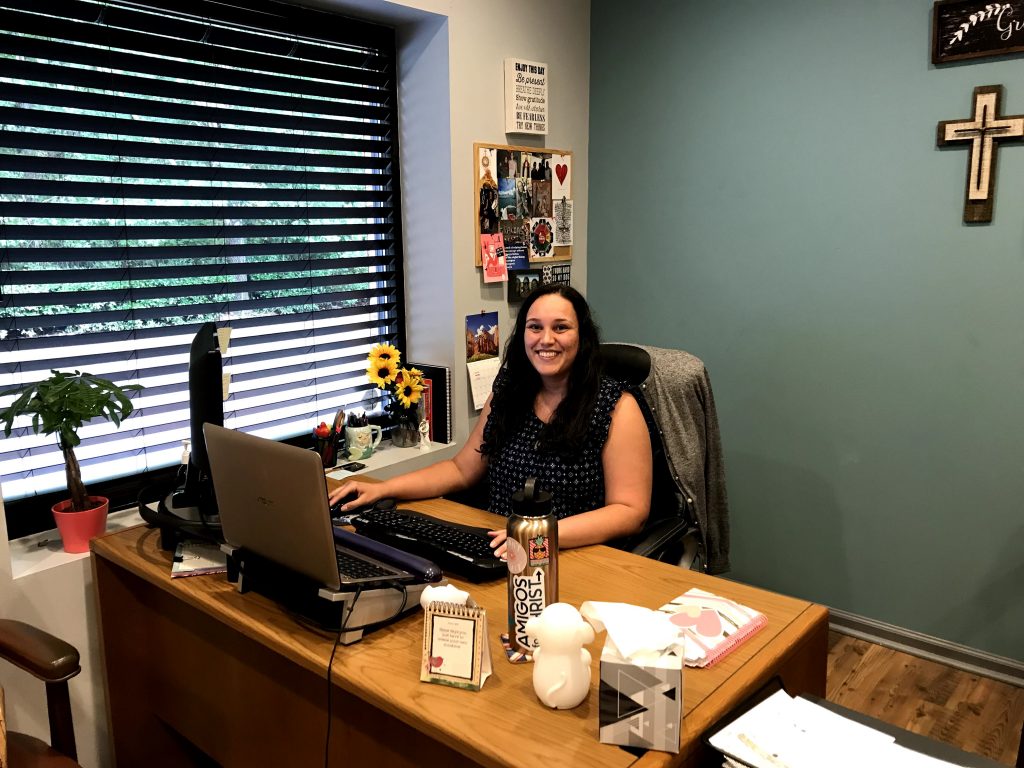 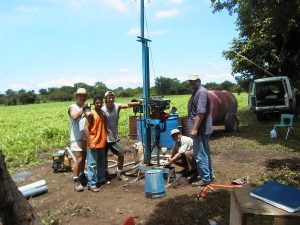 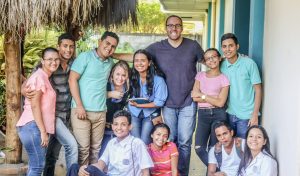 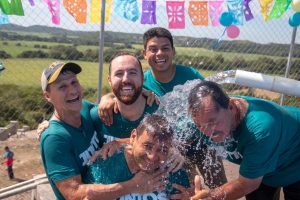 Transformed people transform people. These are four words, interwoven, that carry the complexity of a snowflake, the power of a wave crashing on the shore, 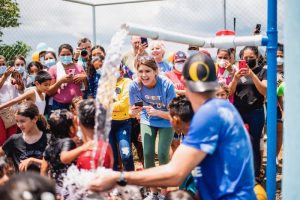 This morning, as I sit in a busy café in the middle of Chinandega, Nicaragua, I feel like a living, breathing paradox. Behind me, I 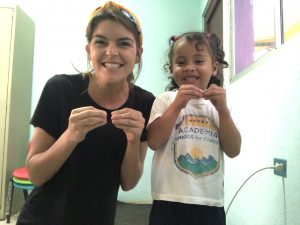 “You have searched me, Lord, and you know me. You know when I sit and when I rise; you perceive my thoughts from afar.